The Best alternatives to Illustrator

Are you looking to try something instead of Adobe Illustrator? A different way to do your design? Well, though Adobe is a market leader in providing tools for digital art, illustration and design, there are a couple of software that promise to offer some, if not many, innovative options for your logo designing services, and some come free.

Adobe illustrator comes at a price, and offer subscription plans for its users on a monthly basis. This, including all other software included in the Creative Cloud Suite. If you don’t like the subscription plan, don’t you worry as there are several options available for you, and some are even free.

Probably the oldest of designers know about CorelDRAW, and how they started in the designing world. The program carries a long fan-line including artists and illustrators. For a long time, it was available to Windows users only, and recently, it is made on Mac as well.

The internet is filled with people who prefer CorelDraw over Illustrator, and vice versa. And, no one seems to be winning here. Both software carries a different interface and the way they incorporate in designing, experienced users of each tool have their reasons and their ardour for each application.

This one is more of digital design software, unlike illustrator, which is an over-all designer software. Sketch is only available to Mac users. It was introduced to the public in 2010, the software’s primary focus is on UI and icon design, which makes it the first choice for the designers for prototyping their app and website.

The software doesn’t include a load of options as illustrator when it comes to digital art design, so it’s not a good contender for creating convoluted art designs. Which also means that it has a simple and non-complex user interface that helps in focusing on UI and icon design.

Acclaimed by professional logo design services providers, Affinity is the closest you can get to illustrator both in terms of functionality and options. The software was introduced in 2014, by a British software firm Serif and since then become popular among professional designers and yes it is a powerful vector editor, but, the reason why its famous is because of its one-off purchase price which is much affordable, than Illustrator’s subscription plan.

Affinity also includes certain unique features unavailable in Illustrator, such as the ability to switch to vector and raster within the app, unlimited redos and 1,000,0000%+ zoom. And, since iPad is the expected future of designing, its full version is available on iPad(unlike illustrator, at least not for now) having integrated options for Apple Pencil.

This application takes a bit of turn from the desktop software side. It’s also an online browser oriented designer app. But, it can take up a lot of design tasks you throw at it such as illustration, screen design, printed artwork and logo design services as well. The web-based app comes with familiar features as Illustrator, such as the freehand tool which smoothens your lines as you draw, ability to create shapes, and illustrator’s pen tool option.

Gravit designer works online in a browser and also on Mac, Windows, Linux and Chrome OS. The app supports multiple design formats such as vector and raster as Sketch and AI. The app allows you to save your work in .gvdesign format, and even export it as SVG, PDV, PNG and JPEG image formats.

Vectr is another browser-based vector editor, though it doesn’t have a desktop version. Its web browser functionality allows others to contribute to design on your project, it just requires the internet. You can share the link of the images easily. You can export your file as an SVG, PNG or JPEG format.

Vectr is an online app, so you can’t expect it to compete with the industry-leading software like Adobe Illustrator, Corel Draw or Affinity designer. But, if you are looking for an app to quickly help with a graphic design work like social media posts, its simple interface and easy to learn features(it has some tutorials available as well) can work out great for you.

These applications have the potential to help you in your design work. But, still, Illustrator is the industry-leading software that professional logo design services use as their primary tool. 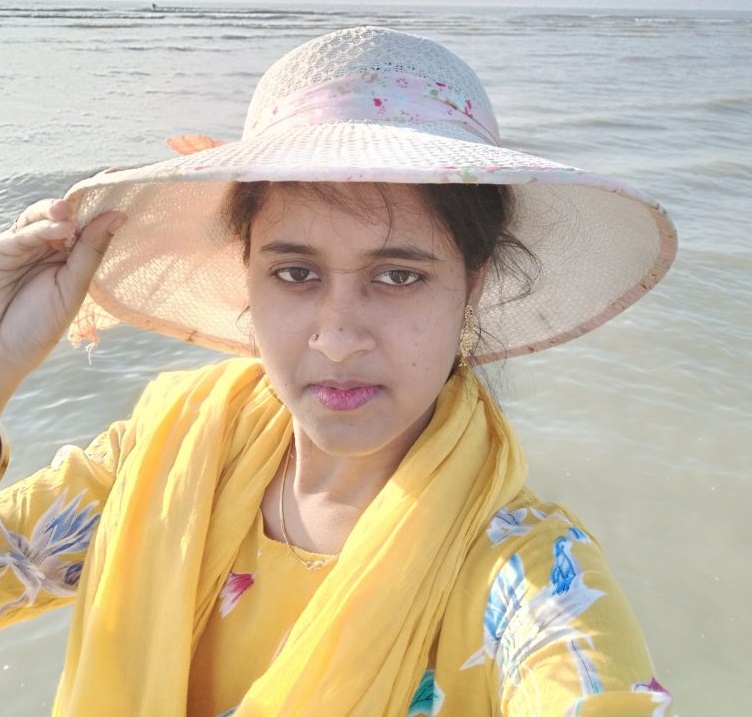