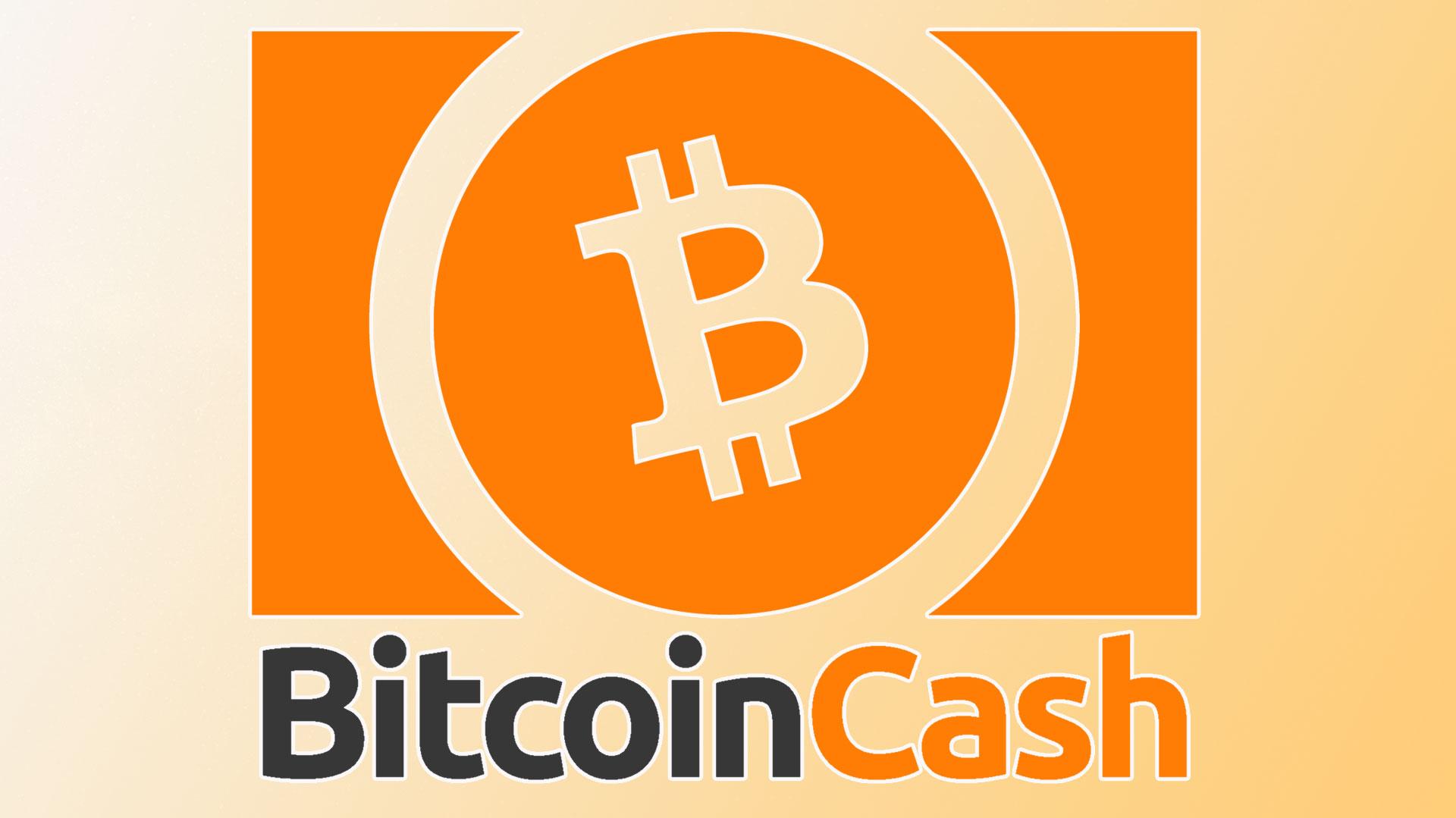 All credit goes to Satoshi Nakamoto, for making Bitcoin a much popular and worthy cryptocurrency among its counterparts. Well, if you are new to the cryptocurrency, then let us tell you the reason for crediting this person. Satoshi Nakamoto is known to be the founder and developer of the famous cryptocurrency, Bitcoin on 3rd January 2009. But unlike Bitcoin, there are several other altcoins which are in constant competition with this leading digital currency. Although not many are capable of reaching its level, still, there are some altcoins which have the potential to compete with Bitcoin. One of the finest examples is Bitcoin Cash. Yes, it is true. Now you must be wondering about how is it possible that Bitcoin is competing with another Bitcoin.

No doubt, Bitcoin Cash does resemble the original one, but there are differences in terms of functioning. Since it is our main topic for today, so it becomes important to know about its beginning first. Many of you are unaware of the fact that Bitcoins Cash and Bitcoin were generated from the same blockchain technology. But when it got split into two, the original remained to be Bitcoin, which is known by everyone, and the other came to be known as Bitcoin Cash.

Also called as BCash, the Bitcoin miners and developers developed this cryptocurrency in the year 2017 from the fork of Bitcoin (original). If you are abreast to latest Bitcoin Cash news, then you must be knowing that Bitcoins Cash has bagged its position in the list of top cryptocurrencies in the year 2020. You will be surprised to know that the investors much prefer Bitcoin Cash than to the original Bitcoin. The reason for this is that Bitcoin Cash offers low transfer fees and is much faster to the latter coin (Bitcoin).

Now there is nothing which can stop controversies, be it field of cryptocurrency. Bitcoin Cash too had its share of controversies surrounding in the year 2017. It was when the supporters of the Bitcoin got divided into two factions. One was supporting for large blocks, whereas other supported small blocks. Those who belong to the Bitcoin faction had an opinion of currency being used as a medium of commerce.

On the contrary to it, the faction supporting Bitcoin considered it as the store of value. Those who were not in support of Bitcoin Cash belittled it by terming as BTrash or even a scam. But those who lent their support for it regarded it to be Bitcoin’s pure form.

Bitcoin Cash Trading And Use

The trading of the Bitcoins Cash is done on digital currency exchanges including Kraken, Bitfinex, Bitstamp, Coinbase, ShapeShift and Gemini. The use of the BCH symbol is for cryptocurrency. In November 2017, the value of Bitcoin Cash had been high at around $900 dropped to $300. Although it reached high at $4,355.62 on 20th December 2017 but on 23rd August 2018, it dropped down to $519.12. However, the payment service providers like GoCoin and BitPay lent support to Bitcoin Cash payments in the same year.

If you are not abreast with cryptocurrency regulation news, then you may not be knowing the fact about the split in Bitcoin’s Cash. Yes, the cryptocurrency’s hard fork chain was also divided, one remained the Bitcoins Cash, and the other came as Bitcoins SV on 15th November 2018. The Bitcoin Cash split was like a civil war that brewed between the two Bitcoins Cash camps. The motive behind the creation of Bitcoin SV was to remain true to the original Bitcoin which was described in its white paper by its founder and developer, Satoshi Nakamoto. Another reason for its making was to make favourable changes in its scalability and also to speed up transactions.

Even though Bitcoins Cash had benefits over the original Bitcoins in terms of scalability and faster transaction speed. But it does have flaws in its functioning. One of the reasons is the absence of clear governance protocol. If you take some examples of Cryptocurrencies like Vechain and Dash, then you will find that they consist better-detailed governance protocol that allocates voting rights in comparison to Bitcoin Cash, which is limited to its development teams. Bitcoins Cash still needs to make a major announcement for its adoption, because other than the crypto community, it is not known much outside.

So this was all about the Bitcoin’s Cash. In this blog, we tried to cover some important facts that are related to Bitcoin. You get to know about its emergence from the fork of original Bitcoin that happened with the split of blockchain. Also, in comparison to its older sibling (Bitcoins), Bitcoin made more advantage with faster transaction speed and scalability. Investors prefer it much in place of original Bitcoin. Bitcoin Cash has registered itself in the list of top promising cryptocurrencies of 2020, which is a big achievement. Bitcoin is also known by another name called BCash.